Wikipedia loosely defines millennials as people born between the early 1980’s and early 2000’s … and thank God we have Wikipedia to clarify that as this definition seems to be all over the board. Sometimes referred to as Generation Y a lot has been made of this group as they continue their ascension into the mainstream A25-54 demo.

For whatever reason millennials are generally regarded as circumstantially less fortunate than the Gen Xer’s that preceded them. I don’t necessarily buy into that, but all indications are they will be one of the first generations in a long time to be less well off than the one before them.

It seems that a great deal of today’s business owners are somewhat stymied on how to market to millennials who are said to be fickle when it comes to their consumer habits. Saddled with historically high student debt and challenged with a slower growing economy, millennials pose a great challenge to companies vying for their disposable income.

Reaching, more importantly, impacting the estimated 75 million millennials with advertising is done by vacating the ‘buy’ principle and embracing the ‘experience’ instead. You can’t price and item millennials like you did their parents. This is best explained by looking at what Starbucks has done with coffee and more locally what Sam Fox has mastered this with his restaurants.

On a broader scale know that content is big for millennials. For decades advertising has gotten away with abject brevity for their tools of persuasion. Millennials aren’t having it and seek much more from an ad campaign than a series of television or radio commercials. Millennials want videos, blogs, social interaction and more. They also like creativity and ads that don’t follow mainstream templates. In fact, millennials have created a whole new way of advertising with guerilla and ambient ads that have literally spawned an entire new industry for marketing.

If you are a business owner and you are trying to market to millennials, know that it can be done. Like many things these days it’s just not as easy as it used to be. If you are looking for help it might be good to use a company that has a few millennials on the payroll. 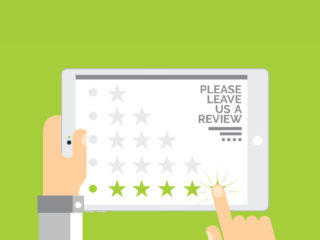 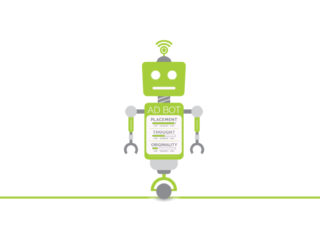