According to a recent study by Media Dynamics, the typical American consumer is exposed to an average of 360 ad messages each day. That’s impressive. That being said, this study goes on to say that we (typical Americans) outright ignore 90% of said ads and retain less than 5% of the messages that we are exposed to. I chalk that up to my “so you’re saying there’s a chance?” mentality that I had when I was single.

Since this study is on the internet and was done by a company that has both “media” and “dynamics” in their title, I will give it the proper credit it deserves while adding that they may actually be overstating just how much today’s consumers retains when it comes to ad messages. I think 5% is generous and as the owner of an ad agency I think that number is closer to 1%.

And yet I’m still hearing…“there’s a chance.”

Here’s where I’m going to steer you to a case study. Finish reading this and then click here and see what we were able to do for our friends at North&Co. We were pleased that we could establish geographic relevancy and then draw attention to their ad message by being different from every other real estate bus shelter you ignore each and every day when you drive by them.

It’s imperative that when you advertise that you strive to differentiate your ad message from the other 360 or so that the consumer will see that day. To achieve advertising success start by making sure you are delivering your message to a relevant audience then take steps to be different … that way, you’ll have a chance.

Welcome back to my personal journey of finding a work-life balance. I’m a work in progress. I’m letting go of being a perfectionist. I’m delegating more – both at...
Read more

Every month for over seven (7) years now. That’s how long I’ve been writing blogs… 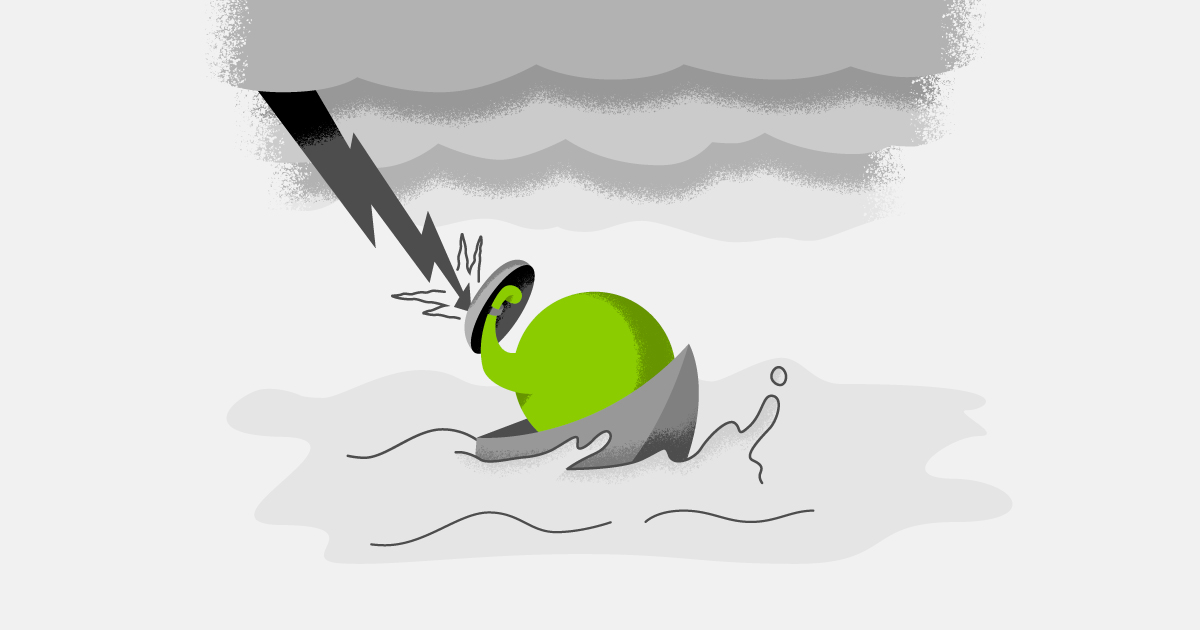